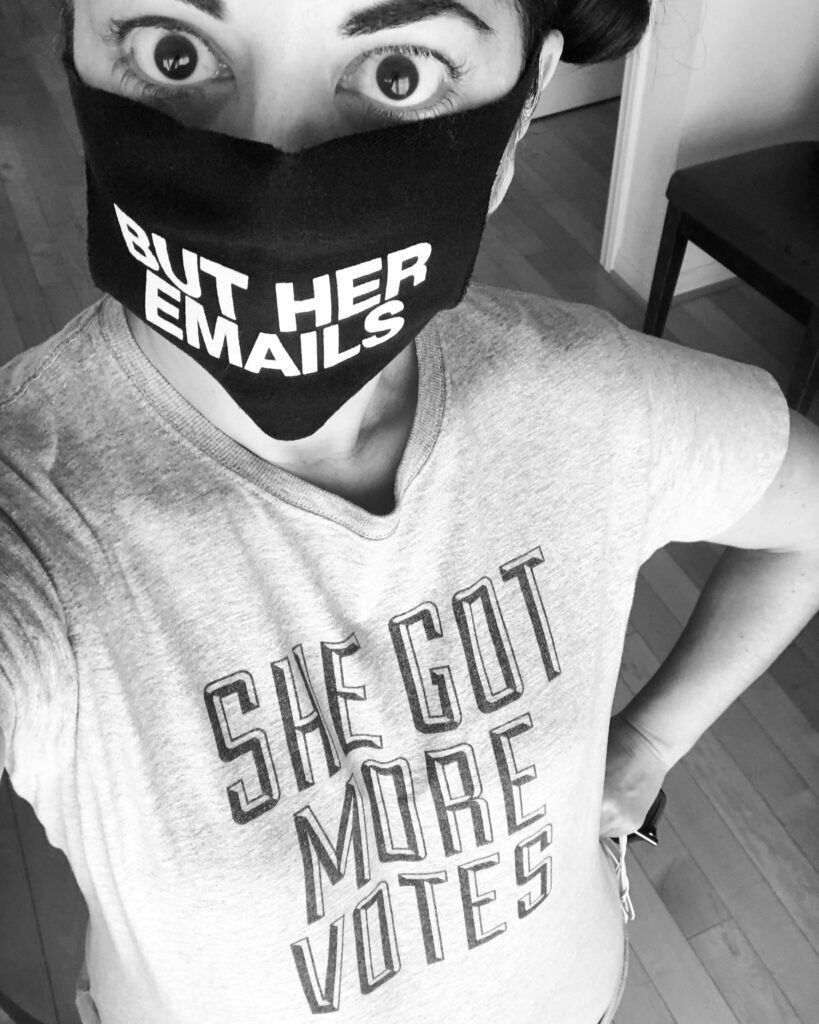 Like all sane Americans whose heads are full of critical thinking and hearts aren’t full of hate, my private moments are spent fantasizing about Joe Biden being declared the winner of the presidential election and us actually getting to the moment when he can be sworn in, banishing the current squatter in the Oval to the outposts of hell, and by hell I mean spending his remaining holidays with that grotesque Willie Wonka reboot he calls a family.

But it’s not enough to just hit the reset button on Democracy like it’s a computer we just turn on and off, telling ourselves it’s not going to crash again. The virus is still there and pretending that everything is fine just means that we’ll find ourselves right back in the same place we’ve spent the last 4 years: On the verge of having all of our work erased as our democracy faces the blue screen of death. Trump, and his collaborators in the Republican party (which at this point is all of the Republican party) have so egregiously and shamelessly violated and abused the rule of law and betrayed the people’s trust in our government, that they must be held fully and aggressively accountable by our criminal system, and our social and political systems as well.

Both Trump and every single last co-conspirator must be found guilty of the crimes they have perpetuated against the American people. No pardons, no deals. If someone looked the other way at a typo, they need to face the maximum penalty under Strunk & White. Any hint of leniency will not be in the best interest of the country. It will not help us to heal or move forward, and shame on any Democrat who dares to even try to sell that to us. Do you know what moving forward is? Holding criminals accountable and proving that someone still gives a damn about the rule of law. Do you know what won’t help us heal? Allowing privileged bad guys to get away with their crimes. Again.

But that is not enough. Neither this man, nor his presidency, can ever be celebrated. We need to go full Angela Basset in a gif, throwing his golf clubs on the lawn before setting them on fire. We need a coven of witches to exorcise the evil spirits from the White House. We don’t just need to smudge the Oval Office; we need to replace the entire rose garden with sage plants and light them on fire nightly for a year. His portrait should not hang anywhere but in a Post Office listed under America’s Most Wanted. There should be no Presidential library (not a big loss as most of his fans don’t care to read) unless it’s to put everything he ever said in the fiction department.

There should be no commemorative coins, no decorative plates, no presidential spoons, save the one he tries to make into a shiv in prison. His robot in the Hall of Presidents should go the way of all the other offensive imagery glorifying racism and misogyny that has populated Disneyland throughout the years and he can be rebranded as a ghoul from the Haunted Mansion. His kids should be investigated and so financially ruined and socially shunned that we learn the real color of their hair when their roots grow out because they can’t so much as get an appointment at Supercuts.

He has obstructed justice. He has colluded with a foreign power. He has created his own secret army who have kidnapped and assaulted peaceful protesters and spread others with tear gas. He praises dictators and defends those who have put bounties on the head of American soldiers. He has been accused of sexually assaulting over 30 women. He has called for the execution of innocent Black men and called White supremacists “good people.” He has separated parents who sought our refuge from their children and then left those children to die unattended in squalor while forcibly sterilizing their mothers.  He’s a mass murderer who has killed almost 200k Americans with his cruel ignorance and soulless indifference.

He is our shame. And as such, he does not deserve a place in our history books except next to our other disgraces like slavery, internment camps and the massacre of indigenous people. And while we should erase his presidency, we should never erase his shame. Instead we need to confess to it, often. And we need to do a better job of confessing and atoning for these other shames as well, so that we never repeat them. We fail history when we don’t tell all of it, as evidenced by today’s story that nearly 2/3 of our own people under 40 don’t know fully understand or know about the horrors of the Holocaust. We need to own and tell this shame, so that we can actually heal these wounds instead of continuing to cover them up while they continue to fester and infect us all. That is the way to move forward. 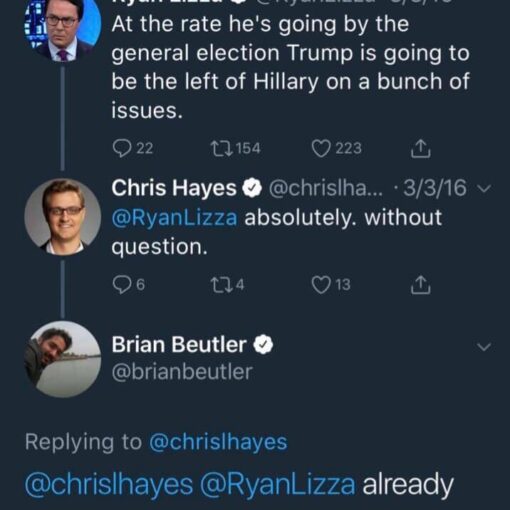 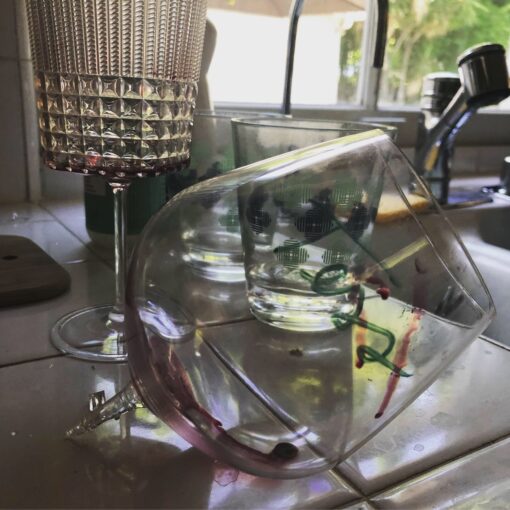 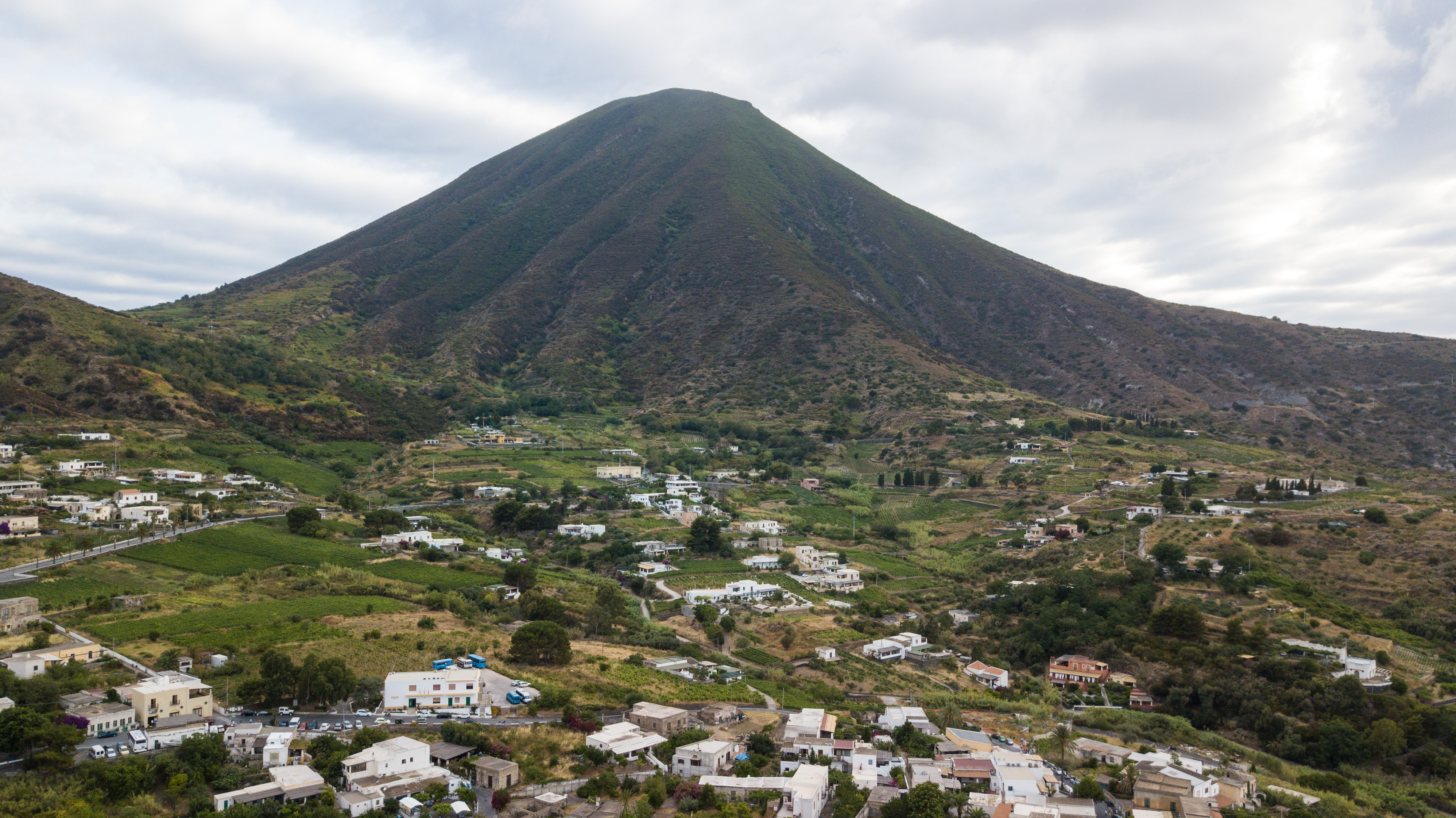 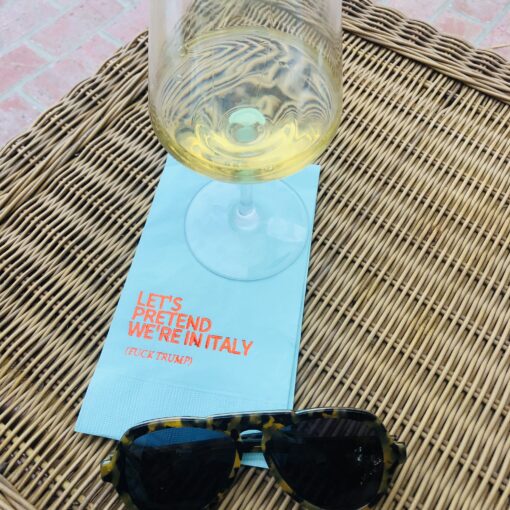 2 thoughts on “Trump is Our Shame”