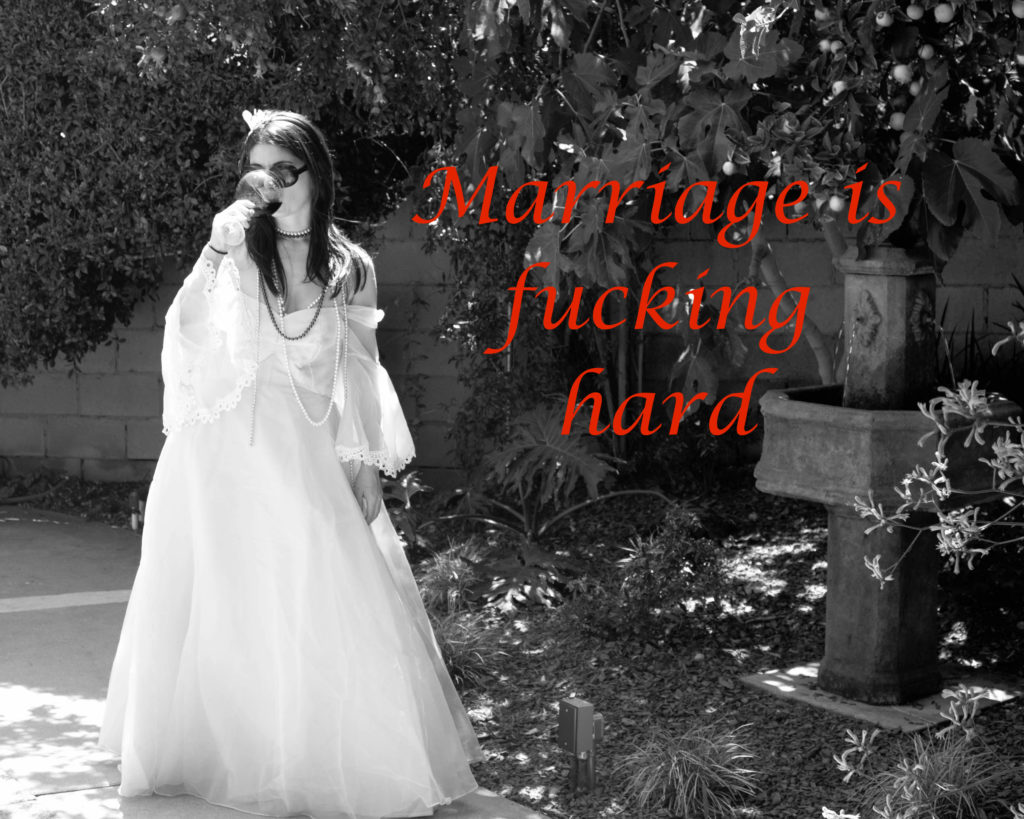 We’ve just celebrated an anniversary, or as it’s become known in the 21st century, “Bask in the glow of our perfect and loving relationship via social media” day. My heart still goes all aflutter every time The Husband writes something nice about me on Facebook and while I don’t think that’s bad necessarily, countless pieces have been written about how trumpeting the success of our relationships on social media have a proven backlash. Quite often the celebration of all that is wonderful in our own lives depresses others as if their own lives are less than.

And yet conversely, while we are looking at social media thinking our own lives will never measure up, we are also busy looking at these same seemingly perfect couples and judging them for all of their imperfections, too. Wait – what!? I know, fucking people, right?

It was a little over a year ago that a friend had a dinner party and posed the question, “Doesn’t it bother you that they were having all of these problems and now they’re acting all in love?” The question would have been in poor form even if it hadn’t been A. about me and B. made in my absence. Those two facts just made it even worse. And it may have been more understandable had it come from someone who hadn’t been in a long term relationship; perhaps there’s some dynamics you can only understand if you’ve been there awhile, just like I can’t profess to know what it’s like to have to online date. But the fact that it was posed by someone who was married was even more incredulous to me. Why would another married person and allegedly caring friend find it easier or more preferable to be bothered that suddenly we’re acting all in love after a rough patch, than to just be fucking happy for us? And why would this fellow married person have such a complete ignorance that having problems and then being all in love is often the very definition of marriage?

I don’t know why The Husband can just turn his head sometimes while he’s backing out of a parking spot and I’m full of love for him like it’s the first week we met. Makes no sense to me. Just like I don’t understand why, despite the fact that he has like 5 toothbrushes of his own, he still gets mixed up and starts using mine and I also don’t understand why this behavior then drives me batshit crazy. There will be things I will always need from him and probably not get and things that I will never ask him for that he will give freely. But that’s life. And someone else is just their own set of problems. There’s not something better, there’s just something different.

I’m sorry. Was that not the fair tale ending you were hoping for? Me either, some days. Enjoy this photo of us getting married in Rome to make yourself feel better.

Feel better now? Some days you get the fairytale but you never get the happily ever after. You know why? Because “ever after” is a very long time and the only way it ends is in death or divorce and neither of those are happy endings, though there are days I would dispute that.

My point is that marriage is complicated. The people in it sure as shit don’t understand it, so why are you trying to? And why, when you can’t wrap your head around it, do you then feel the need to pass judgment, as if that ever helped anybody?

We all do it! We all don’t understand why the fuck this couple is still together. The Always Angry Man… The Woman Who Likes To Complain… The Husband Who is Never There… The Wife Who Lives to Emasculate…. And so we dissect it from every angle, trying to find that answer so that we know that we’re different: that our shit show of a marriage isn’t as bad as their shit show of a marriage. Why is he still with her? What does she see in him? Who cares? Maybe he just has a big dick. Wouldn’t that be hilarious dinner party conversation?

It’s not just conservatives who need to get out of our bedrooms. It’s our friends, too.

When did gossip become a substitute for ideas? When did schadenfreude become easier to experience than joy? Why, when so many of us know first hand just how hard relationships are, do we feel we can look down on those in one who are having a hard time? It’s not enough to smugly think, “There, but for the grace of God, go I.” I’ve got news for you: if you’re in a relationship, you’ve gone there. Or you will. Soon. How would you like others to talk about you when you’re there? Because if it’s a free for all where we get to say every negative thing one of you has ever said or thought about the other or done to them, let me know and I’ll start getting my notes together.

People in glass houses shouldn’t throw stones unless they’re married to each other in which case, THAT’S THEIR BUSINESS. So let’s all just try to kind to each other, OK? Life is tough enough. 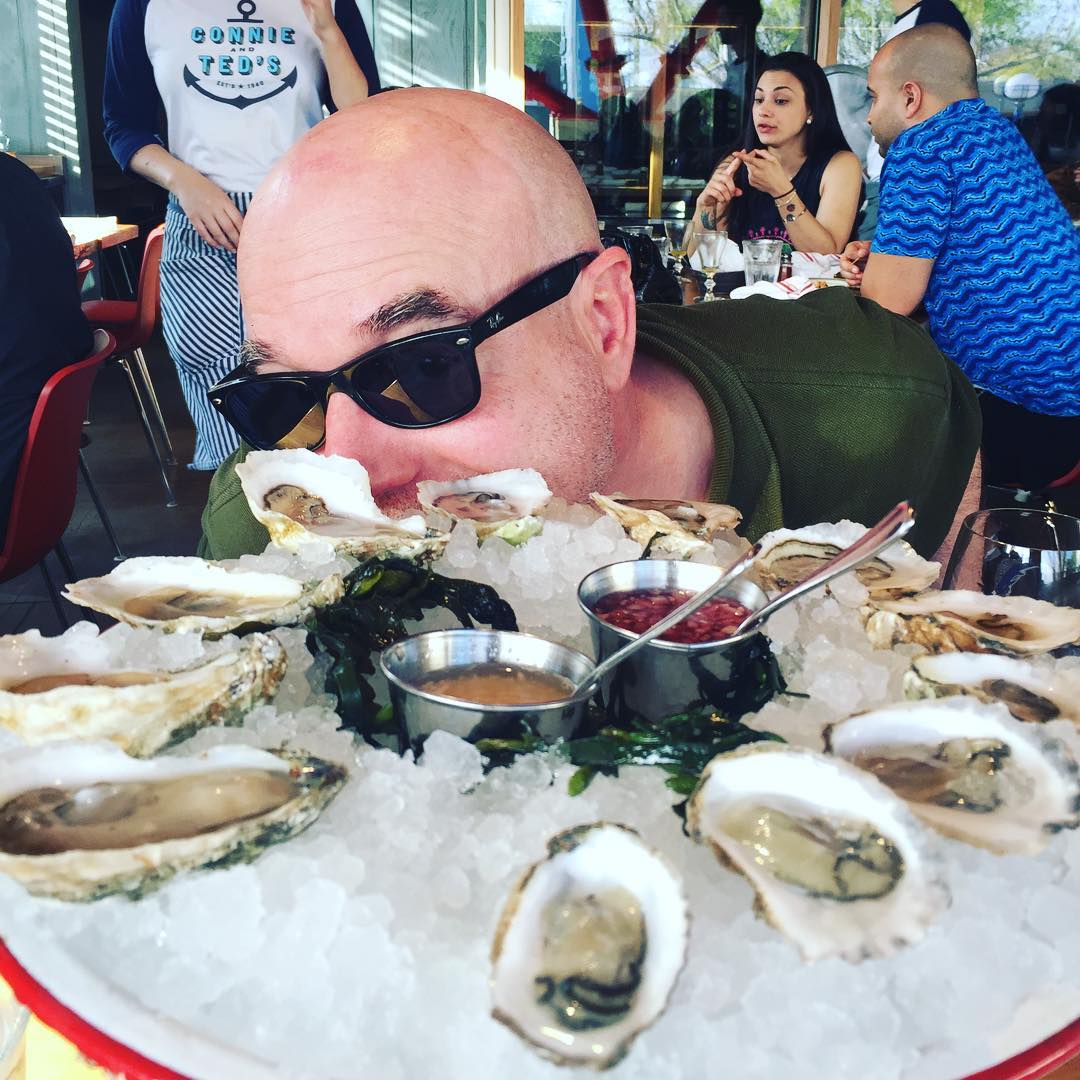 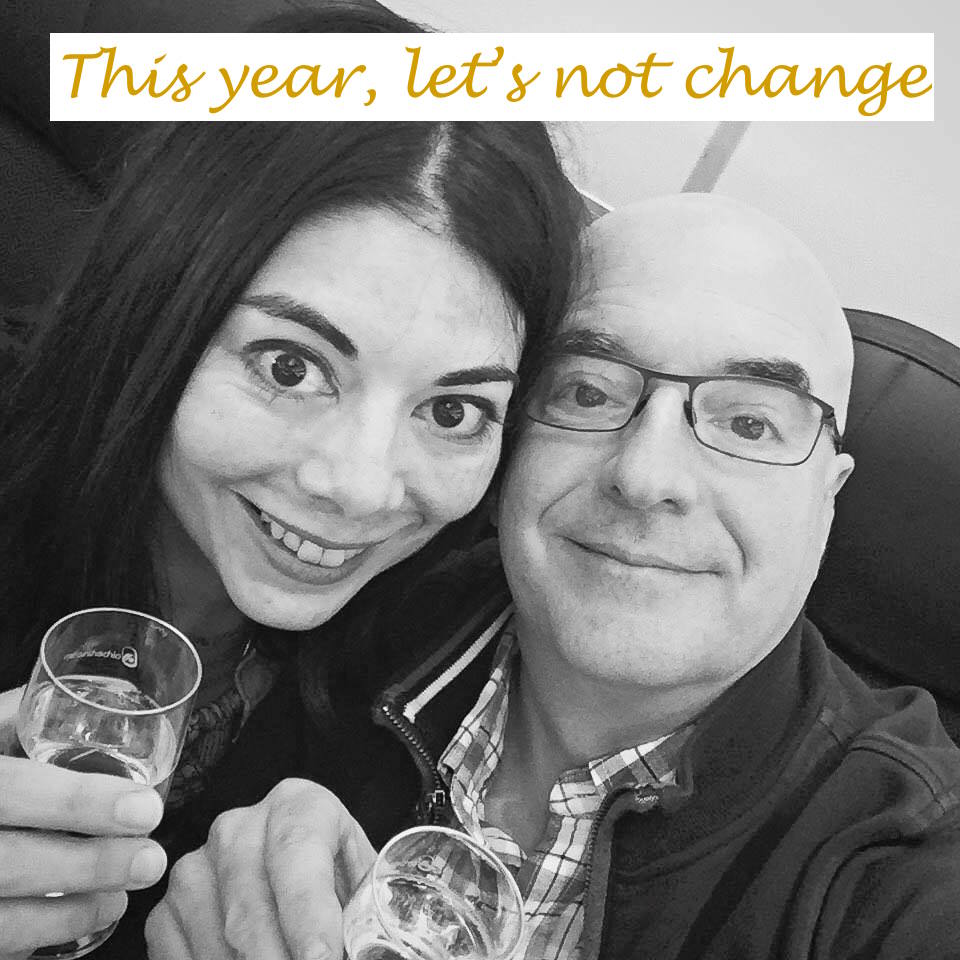 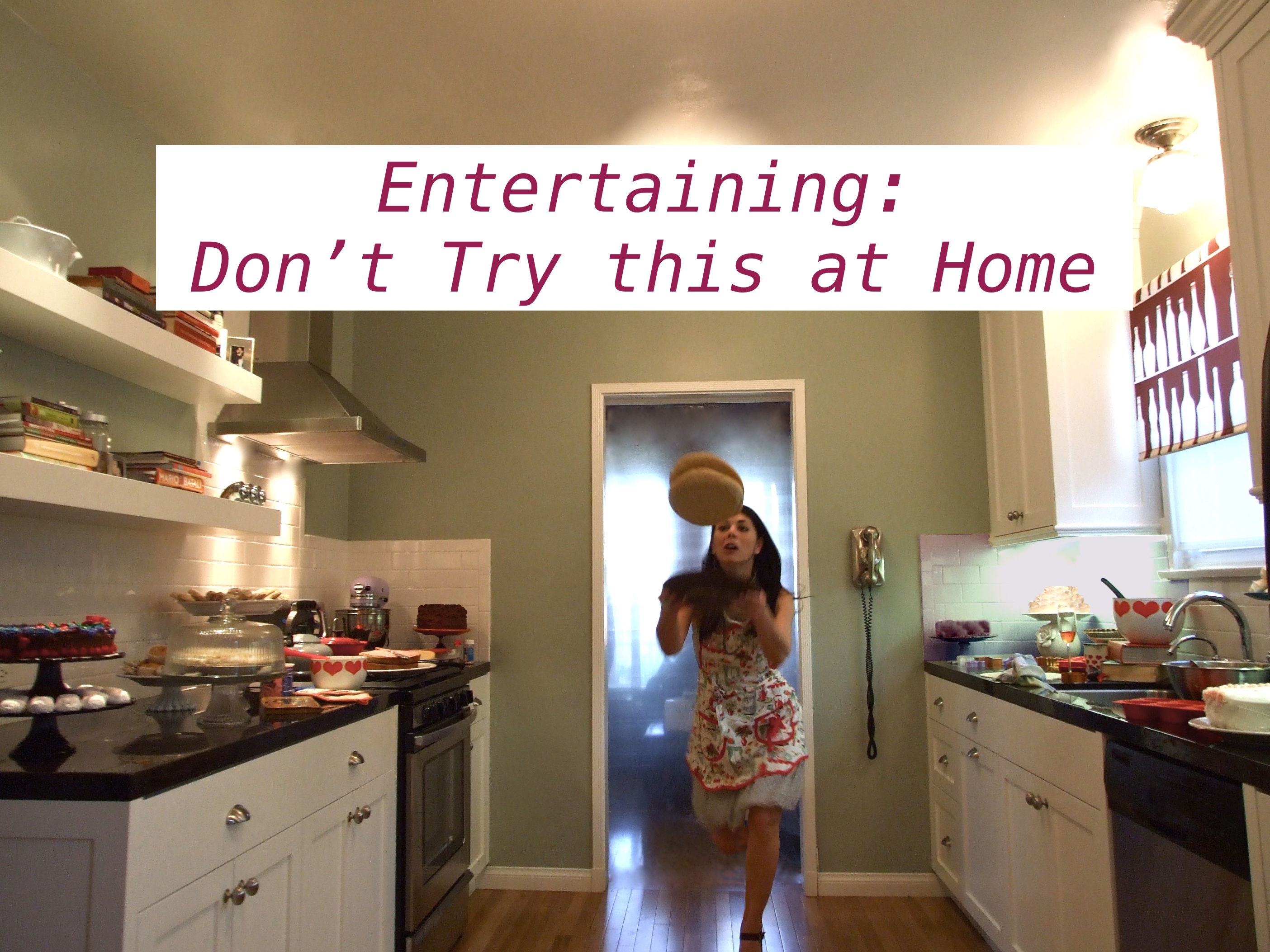 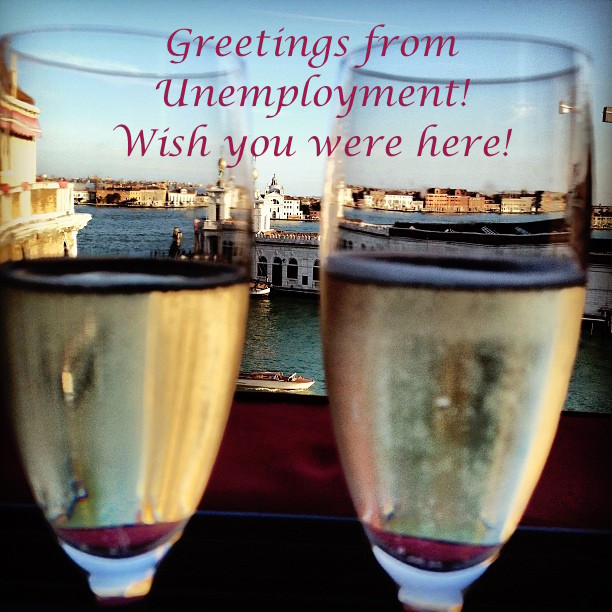 2 thoughts on “To Love, Cherish & Judge All Others”