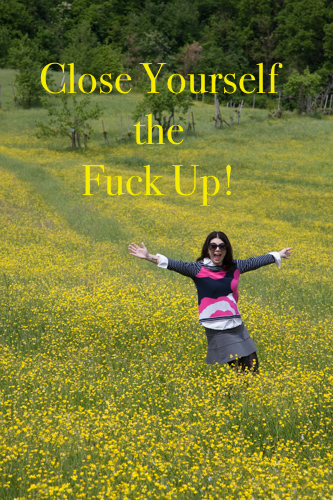 “We must be willing to let go of the life we planned so as to have the life that is waiting for us.”

…Is how a bullshit meme on Facebook goes. You’ve probably seen it over a picture of a sunset or a lotus or a Native American.

I’m just kidding about the Native American part. You would never see that meme. You know why? Because the life waiting for them wasn’t so damn great. It was smallpox and alcoholism and casinos and casinos and smallpox suck.

As the Native American knows, being open to the life waiting for you doesn’t always work out so well.

Whenever I have adopted a Facebook meme as a guiding life principle it has worked out poorly. Whenever my inner monologue has said one of those horseshit phrases like “What have you got to lose?” or “Get out of your comfort zone” or “Live without limits” (I think that’s actually a Red Bull ad,) I have almost always regretted it.

You know what you have to lose? Your time. Your patience. Your shit. All of these are very valuable commodities especially as for me, they are in very short supply. I only have so much time on this Earth which makes me lose my patience when it gets wasted and lose my shit on the people who are wasting it. And I spend a good deal of my life trying to keep my shit together. It’s a Herculean task and I don’t need to invite more obstacles into this battle.

Once, a member of a comedy message board I was on was looking for people to join some holiday chorus. You didn’t have to be a good singer to join. And you only showed up for one rehearsal and then you sang at 4 different places during the holiday season. This didn’t seem like my thing, but I like holiday songs and some industry acquaintances talked about how much fun it was and I was unemployed and it was Christmas and I was thinking “Let’s have some new experiences. Who knows where this might lead?” and that something mystical would happen in my life if I said “yes” to things.

Here’s what happened instead. I showed up at some house in the hills where I had to hike from my parking space to get there. I stood around for an hour, very much not singing, while everyone else arrived and got coffee and greeted each other from last year, none of the people I knew who talked about how much fun it was actually being there that day. It was overcast and cold, but the house wasn’t big enough to accommodate everyone so we were expected to hang outside, including when we sang, which couldn’t be good for our voices. One man who looked like Santa actually did talk to me, I’m pretty sure he was the only one, and he told me the woman who founded this event did it because the holidays always depressed her and I had a hard time believing that this made it any better. As for not having to be a great singer, once we finally got started they immediately asked where their sopranos and altos were and while technically I do know that I’m a mezzo soprano, that in no way qualifies me to be participating in this as they start giving out solos and handing out harmonies.

I did learn the actual words to Feliz Navidad. “Prospero ano y felicidad” And if you go, “See, but you got something out of it,” I will tell you to go fuck yourself. I would have happily lived the rest of my life not knowing that. Happily.

I never went back. I never participated in the aforementioned 4 shows. In fact I think I got sick for Christmas that year just to avoid it.

You can say, but what about that makes you think it would be fun for you? And to that I will say, “Exactly.” I didn’t think it would be fun. I was just open to the possibility that it might have been. And then I will also tell you about the time last summer, when I ran into a friend of mine teaching at the Krav Maga school by my house. I was walking to my neighborhood Starbucks and in these days I often did so while sobbing uncontrollably. I was going through a rough time and when he said I should come by some morning for his strengthening and conditioning class this seemed like a good idea. I needed some shape to my day and my life. No martial arts. Just weights and toning. I like weights and toning. I could use an exercise class I can walk to. And maybe the activity would lift my mood. So I texted him and told him I’d be there the next day and he told me to show up 20 minutes early so he could go through the exercises with me before class.

I showed up 20 minutes early. He showed up right as the class was starting.

The class began with rapid jumping jacks while we held a five pound free weight in each hand.

Now, I don’t know what your shoulders are like, but mine don’t like lifting heavy objects above my head, repeatedly, in rapid succession. Not without a warm up or a stretch, none of which we had. We then started doing a relay of ridiculous activities where we would jump into a squat, then down to the floor for push ups, then jumping jacks from a squat (great on the knees and back!) and then up to a fighting position where we would punch, still with the free weights in our hands. And then again. And again. It was like fucking Full Metal Jacket. This was fucking boot camp, not toning and conditioning. This is what they make you do when you’re a prisoner and they want you to talk. An option I would have taken immediately had it been made available.

And I was only 5 minutes into this bullshit.

That’s when he told everyone to grab a partner and get near a bag and grab their gloves.

Everyone partners up leaving me with no partner, and no bag.

No, because no one told me I needed gloves. Because I’ve never been here before. And you didn’t show up 20 minutes early like you promised.

He hands me a pair of gloves that some other dude has left behind. I know this because when I put them on they’re too big for my lady hands, and full of sweat. Someone else’s sweat.

And that’s when my “friend” says, oh don’t put them on right now. First we’re going to stretch.

I knew I had to get out of there. If I left now I could go back to the morning I had already planned. The one where I just went to Starbucks and grabbed my latte and came home to write or cry. Or cry and write.

But I was conflicted. I don’t like to not see things through. And I didn’t want him to say something if I left. He was a comic and one of those guys who called out jokingly to everyone in the class. “Hey, Mimsy, if you keep that up you won’t need that shlub you’re married to anymore.”  I didn’t need him calling out to me, “Come on, Tess, don’t be a quitter. Come back and put on those gloves filled with someone else’s sweat and do some more of these exercises I never showed you!”

We were on the floor, leaning over one leg, head bent down while we stretched our hamstrings. No one was looking up. This was my chance. With everyone else’s head touching their knee, I got up, grabbed my stuff and ran out. I don’t think I stopped running until I got to Starbucks, my friend being known to actually come out to the sidewalk while teaching a class and yell at me as I went by.

Couple of weeks ago I went to an improv show. I didn’t mean to. I thought I was going to a puppet show, which some of you may say was bad enough. See? Open. I thought it would be like Avenue Q. At intermission my husband left his jacket on his seat and I just looked at it and said, “You might want to grab that. Cause I’m not coming back.”

“Just be open to it,” is what a network exec says right before they ruin your idea. When someone says, “Just be open to it” close yourself right the fuck up. What’s coming isn’t good and you’re not going to get extra points in this lifetime for trying to pretend that it is because a meme told you to.

So why do we think being open is better?

I want to be open because I’m always looking for that experience that’s going to change my life. That anecdote for a party or – dare I say? – a second memoir: and then this totally unexpected thing happened and I never looked back and the rest of my life was free shoes and orgasms and lunch with Tina Fey. But why do I want my life to change? I mean I can already get dressed, get drunk, and get off. What more is there? I don’t know! That’s the problem, isn’t it? We always think we could be happier or more successful or having more orgasms. And we’re always open to the chance that it might be true…That behind the next door is the life we’re really supposed to be living. 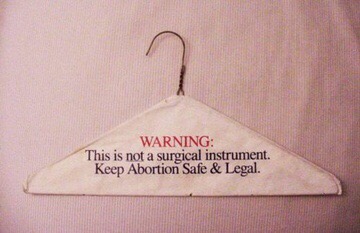 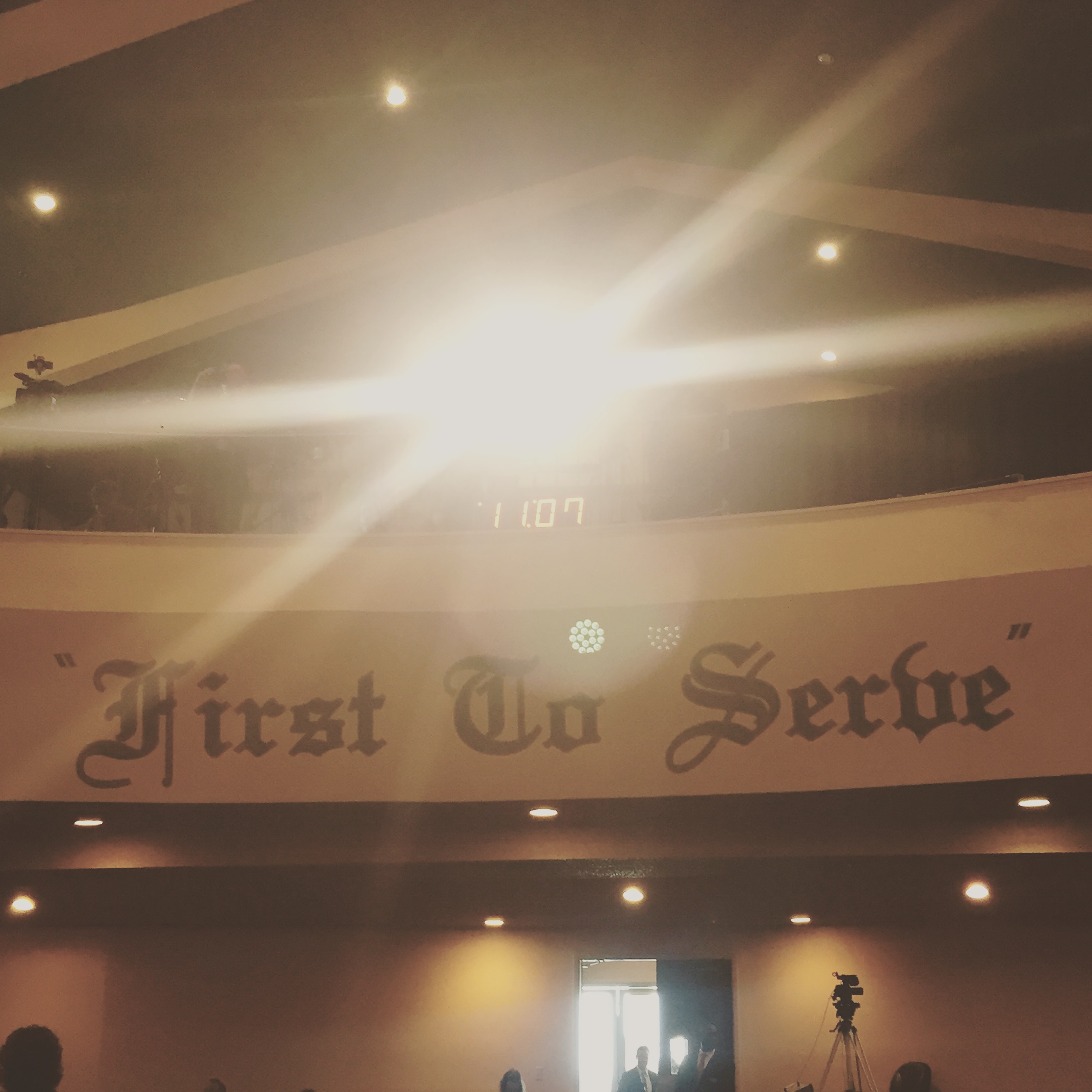 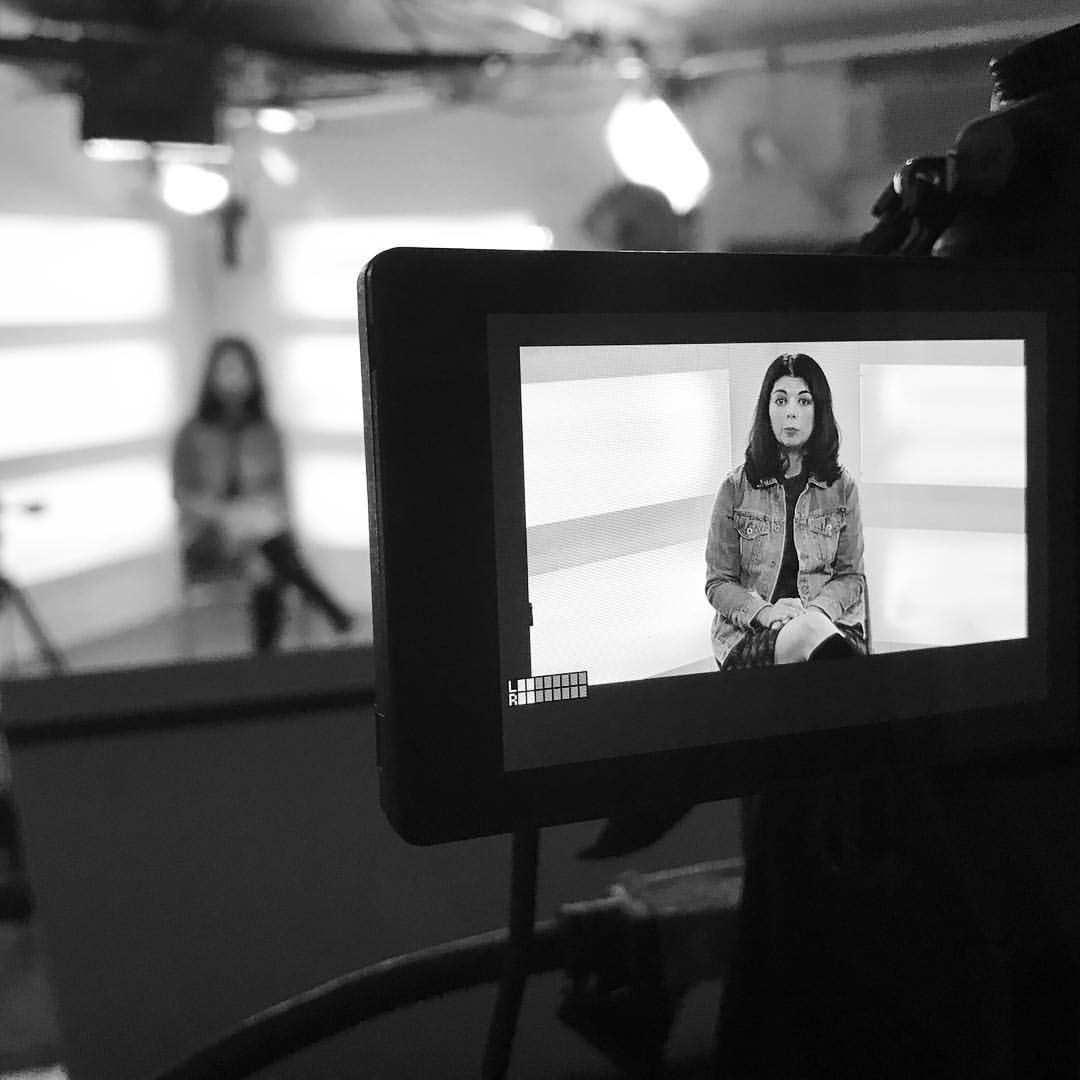 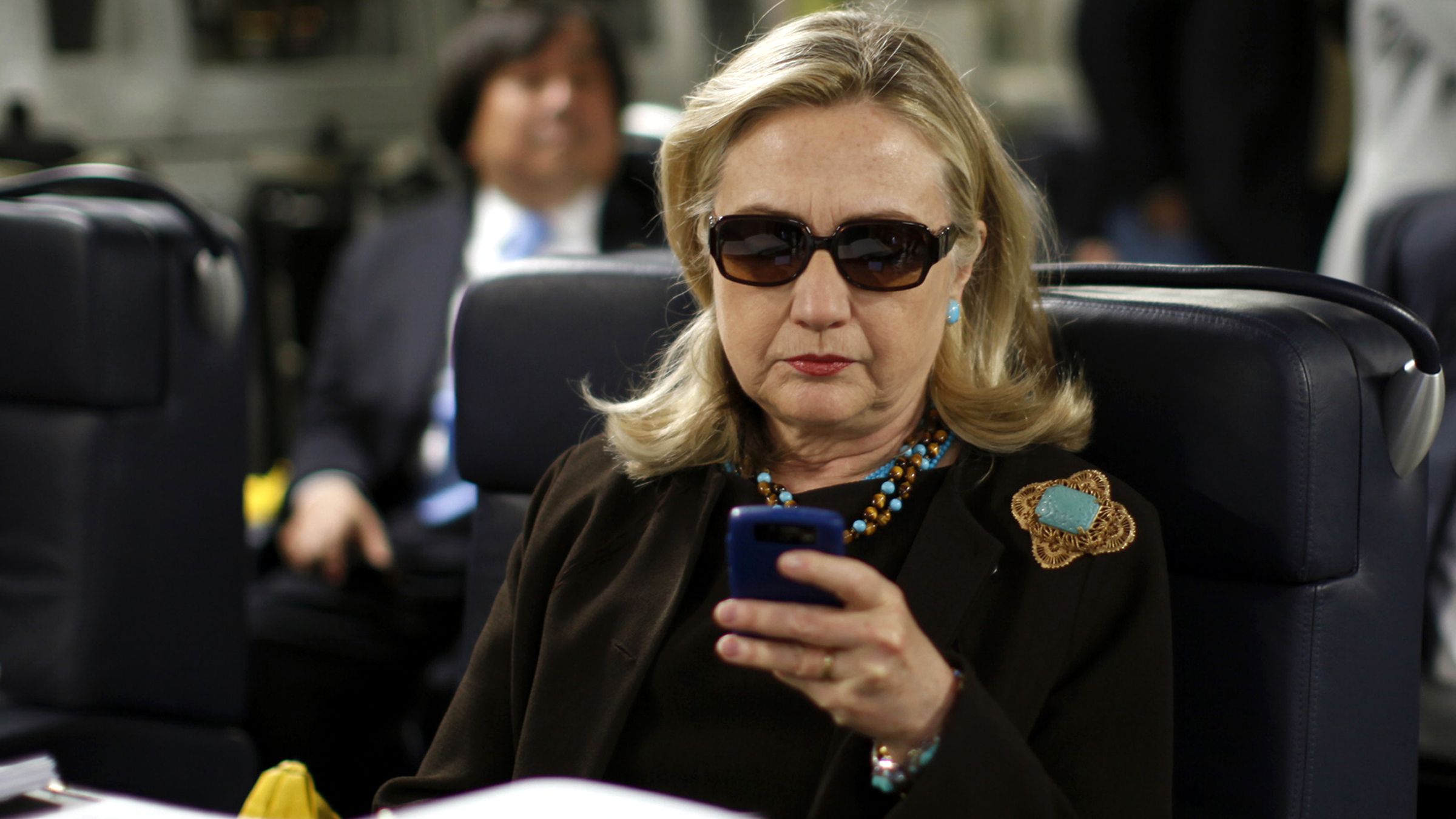